Campaign preparation is a critical component of any fundraising effort. A diligent, thoughtful approach to campaign planning requires organization, research, timeline creation, and donor strategy planning. Additionally, the case for support is necessary to communicate a consistent message when recruiting campaign leadership, educating trustees, and training critical staff members. A clearly articulated case provides a compelling rationale for how funds will meet the needs of an organization, and a strong case will always include data, visuals, and testimonials. Most importantly, it is never too early to begin identifying your strengths and honing your message.

Creating a Sense of Urgency

Sometimes an organization’s pressing needs may not be fully grasped by its constituents. Therefore, effectively communicating why these needs should be top of mind is paramount. Rowland Hall, an independent school in Salt Lake City, was in the early planning phases of a proposed $35 million campaign when they realized a more effective communication strategy was needed to reach their potential donors. The campaign called for a new middle school and gymnasium, but the institution already had workable facilities and there was a perception that the facilities were meeting the needs of the school. This aspect posed a challenge for staff who had to articulate the need for the enhancements in a compelling and attractive way. It was also difficult to quantify what the immediate returns on education would be if, and when, the new facilities would be constructed.

Initial interviews with trustees and potential donors revealed that the greatest strengths of the school were its community and its teachers. School leadership and advancement staff wanted to utilize these strengths in a way that inspired giving. In order to hit the ground running, they set up a case statement task force—comprised of parents, alumni, and trustees, all of whom were potential donors—to create a visual case statement booklet. This booklet was used early on in the campaign to assist campaign volunteers in articulating the case, as well as provide a visual “take away” for potential volunteers and donors as they were considering their involvement.

The school then held case development sessions with trustees and other major players, as well as a board retreat, in order to fine tune talking points and hone messaging. Through these meetings, it became clear that trustees and potential donors wanted a stronger emotional connection as to why they should give. Potential donors also verbalized that they wanted to hear from teachers, the school’s greatest asset, as to why they should support the effort.

With this new understanding, it was determined that creating a video showing the true impact of the campaign, where potential donors could hear directly from teachers, would give the potential donors the emotional connection they were looking for, along with a feeling of community. The messaging in the video focused on the 150-year-old institution preparing for a sustainable future with classrooms keeping pace with changes in education and technology. Teachers spoke to their vision for how the new space would offer enhancements to their teaching. School leadership also addressed the mission of the school and how the long-term vision would be impacted by a new facility, further cementing Rowland Hall as an educational leader in the region and beyond.

In addition to the video, staff developed talking points and a FAQ which addressed the following questions:

Rowland Hall chose to use three specific questions in the FAQ to make it easier for trustees and campaign advocates to articulate the case for support in a clear and consistent manner. The FAQ also further utilized the “voice” of Rowland Hall’s teachers in describing the need, and impact the campaign would have on student education. Educating trustees and campaign advocates on the resources developed early on helped to garner support and strengthened confidence in influential leaders.

Developing a video at this point in a campaign was unique, as videos are typically created to thank donors midway through a campaign, or to reach a larger audience in the public phase of fundraising efforts. Staff at Rowland Hall truly listened to the needs of their constituents and produced a piece that provided the emotional, compelling results campaign leaders were looking for.

Rowland Hall was able to identify the missing ingredients of their case by asking themselves critical questions early and often. This takes time and effort, but the results could give an organization the competitive edge through the lifecycle of a campaign.

Hannah Yaritz is a Senior Director with CCS. Hannah’s experience with CCS includes driving capital campaigns, working with boards and volunteer leadership, and conducting strategic assessments and feasibility studies. Her work spans secondary and higher education, healthcare, arts and culture, religious, environmental, and social services sectors. Hannah is on the board of the Colorado Planned Giving Roundtable, an association focused on the exchange of gift planning education, awareness, and professional networking. 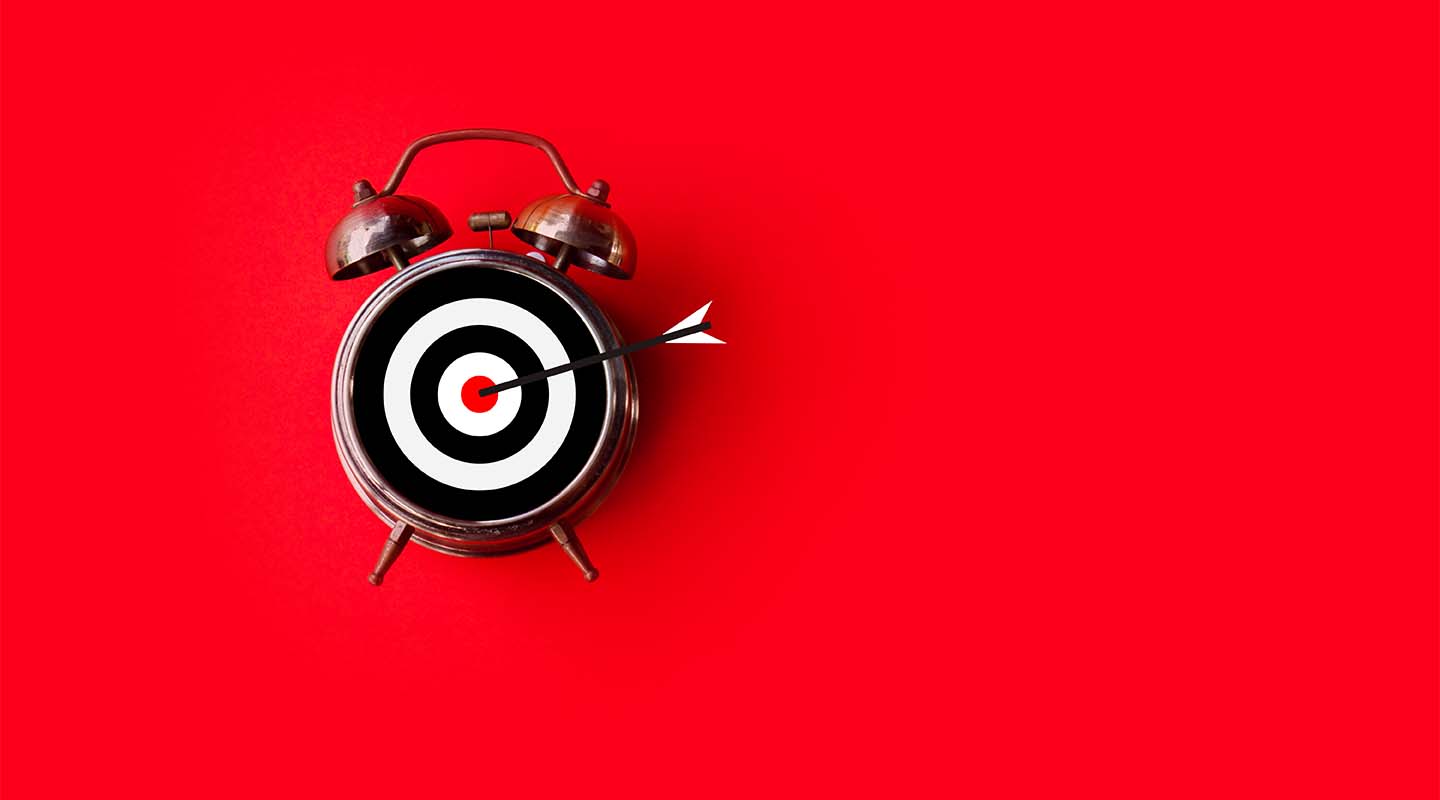